In its filing, Kleiner also revealed it offered to settle the case with Ms. Pao before it went to trial, offering her almost $1 million, but it said Ms. Pao’s lawyers didn’t respond.

Kleiner Perkins said it would waive its attempt to recover legal costs from Ms. Pao if she agrees not to pursue an appeal in her gender discrimination case against the firm.

“We believe that women in technology would be best served by having all parties focus on making progress on the issues of gender diversity outside of continued litigation,” Kleiner Perkins said in a statement.

Ms. Pao, who is now the interim chief executive at Reddit, sued Kleiner Perkins in May 2012, alleging gender discrimination and retaliation after the firm declined to promote her to senior partner.  When the case went to trial in San Francisco Superior Court, it drew up to 200 spectators at one point to watch while Ms. Pao was cross-examined on the stand. The jury ruled on March 27 in favor of Kleiner Perkins.

Court documents filed Wednesday by Kleiner Perkins show that the firm’s attorneys accrued costs of $972,814.50 for the case. The fees include $864,680.25 for expert witnesses and $58,878.69 for deposition costs. The amount doesn’t include the costs of the attorneys themselves.

The filing shows that Kleiner Perkins offered to settle the case around Nov. 4, more than three months before the trial started, for $964,502.00. According to the documents, Kleiner Perkins said it would settle in exchange for Ms. Pao’s agreement to dismiss the case with prejudice, meaning it could not be brought again. Both parties would have borne their own costs and attorneys’ fees.

According to the filing, Ms. Pao’s attorney, Alan Exelrod, never responded to the offer or made counteroffers or other offers to settle.

If the offer to compromise wasn’t accepted, Kleiner Perkins said in November, Ms. Pao risked paying the firm “post-Offer costs,” including “a reasonable sum” to cover the costs of expert witnesses and potentially including Kleiner Perkins’ attorneys’ fees.

Many of these expert witnesses in the trial were called by Kleiner Perkins. Paul Gompers, for instance, a professor of business administration at Harvard Business School, charged expert fees of $131,400, the documents said. Mr. Gompers conducted a two-year study of women in venture capital, according to testimony in the case.

Ms. Pao had asked for $16 million in damages. In the trial, Judge Harold Kahn denied Kleiner’s effort to present evidence about Ms. Pao’s finances, which the firm hoped would cast doubt on her motivation for the lawsuit. Ms. Pao’s husband, Alphonse “Buddy” Fletcher, is a hedge-fund trader whose funds filed for bankruptcy in 2012. 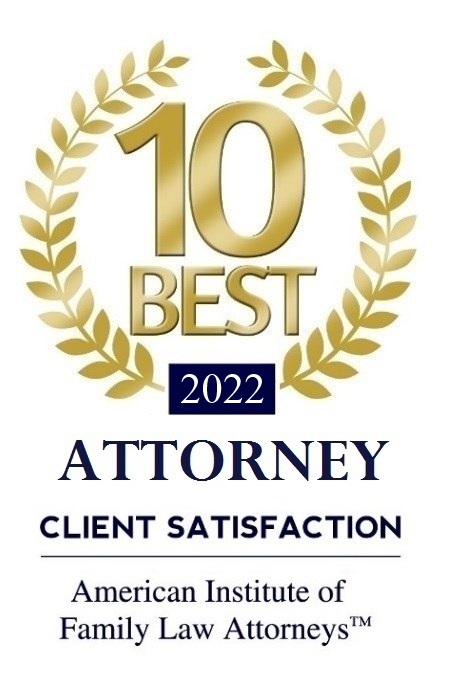 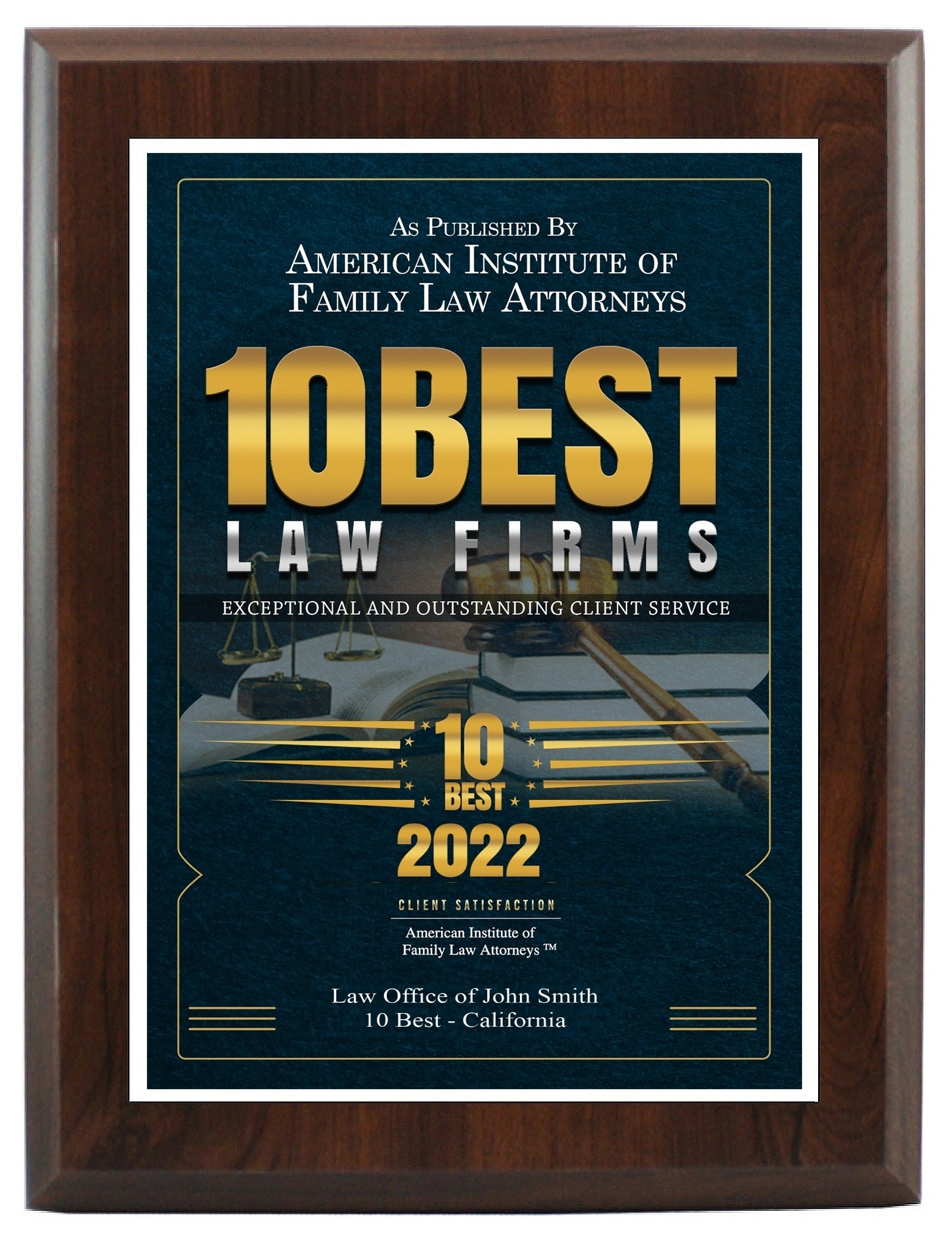