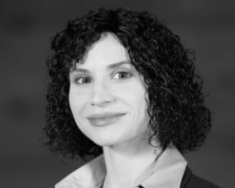 Megan has a strong interest in social justice and has volunteered her time with organizations such as Habitat for Humanity. Her personal interest includes reading, traveling, theater acting, cooking, and fitness well-being.